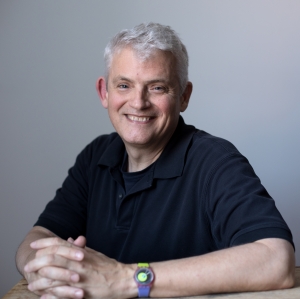 For the June 2021 workshop, Leonard presented an extrapolation from his monograph, Sovereignty at the Paris Peace Conference of 1919 (Oxford: Oxford University Press, 2018). The Greek-Bulgarian and Greek-Turkish population exchanges constituted a radical solution to the problem of creating sovereignty over lands and peoples. In an emerging international system in which ethno-national successor states became the imperative, either borders had to be tailored to suit peoples, or peoples to suit borders. Leonard’s publication attracted considerable interest among scholars in international law, and he seeks to further the analysis of the population exchanges in the book within an international law context.